The Tupac film, which will be shot in Los Angeles, New York, Georgia and Las Vegas, chronicles the life and legacy of Tupac.Â  While the cast is still being developed, James G. Robinson, David Robinson and LT Hutton have already been announced as producers of the film.

The film has also received the blessings of Tupacâ€™s mother, Afeni Shakur-Davis, who will also partake in the film’s production as executive producer.

â€œI am confident that Morgan Creek will stay true to the common goal we share of depicting Tupacâ€™s life in a way that will allow the world to see the authenticity of his artistry, his hopes and his life goals,â€ Afeni Shakur said in a statement about the film.

The production will showcase his meteoric rise to stardom as a musician and an actor, while also showcasing some of his moments in prison, and the controversial time at Death Row Records.

“I am honored to be part of the process that is bringing his life and legacy to the big screen,” LT Hutton added. “I am thankful to Afeni Shakur for giving this project her blessing and to Morgan Creek for giving it the green light.” 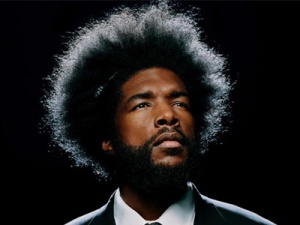 T.I testified for 28 minutes today as he described the death of his friend. He said that he… 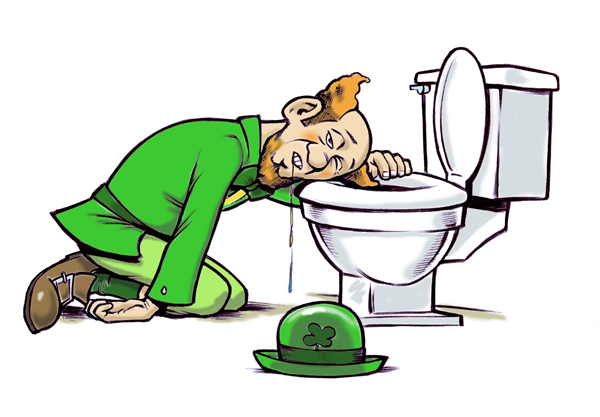 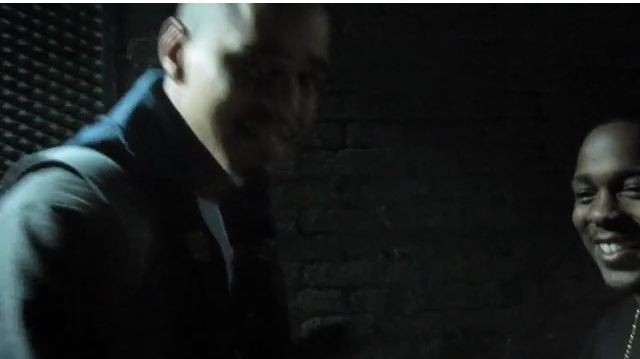